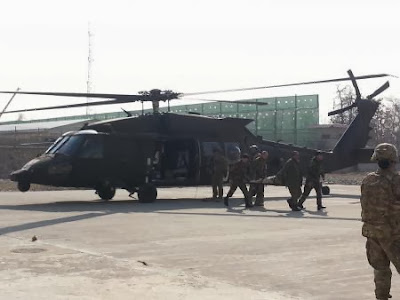 Video on UH-60s for AAF. The Deputy Commander of the Combined Security Transition Command - Afghanistan (CSTC-A), MG Neil Thurgood, does a good job in explaining the need for an increase in the number of rotary-wing aircraft for the Afghan Air Force (AAF). Of concern is the move to supply the Afghan Air Force (an organization with poor maintenance skills) with the very complicated and maintenance-intensive UH-60 Blackhawk helicopter. What is good for the politicians and businessmen (Sirkorsky) of Connecticut isn't necessaryily good for the Afghan Air Force. Watch the 3-minute long video produced by Resolute Support Headquarters published on July 10, 2017. https://www.youtube.com/watch?v=rwzl0xufym0 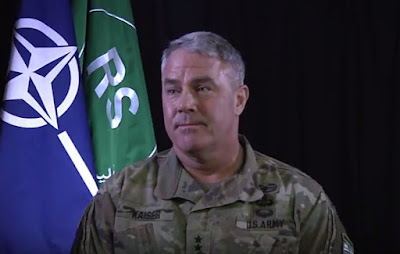 Peace Process and Participation of Women. Resolute Support has released a video (July 13, 2017) featuring Maria Bashar - an activist for human rights who believes that a peace and reconciliation process cannot be successful if half of the population is left out of it.
www.youtube.com/watch?v=oKRcwcVLX5w