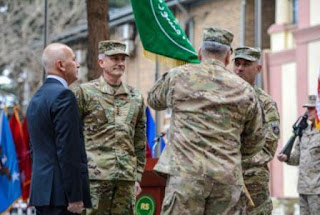 Read some related news articles and videos on the CoC Ceremony: