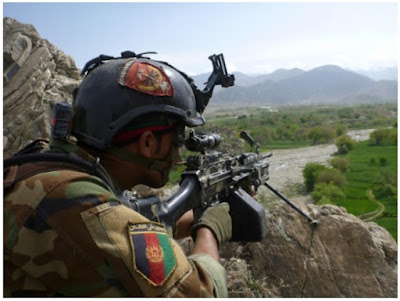 ASSF to Double. The Afghan government plans to increase the size of the Afghan special operations units of the MoI and MoD over the next few years. According to President Ghani Afghan Commandos conduct operations throughout Afghanistan and have never lost a battle. (Khaama Press, Dec 1, 2017).