Veterans with TBI Not Diagnosed Properly 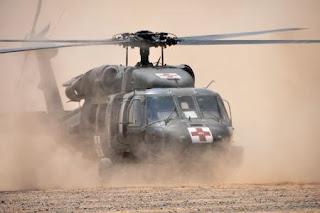 A recent study by a news outlet in North Carolina has found that thousands of veterans of the Afghanistan and Iraq conflict were not properly treated by military doctors and the health services of the Veterans Administration. Traumatic Brain Injury (TBI) emerged as the signature injury of the Afghanistan and Iraq conflicts. The use of Improvised Explosive Devices (IEDs) against vehicles and dismounted patrols sometimes constituted over 50% of the casualties in both wars. TBI is a type of injury that has not been dealt with in many years and the military medical system was unprepared to identify and treat the injury. In many cases it isn't an obvious injury and it is hard to diagnose. Read more in "VA fails to properly examine thousands of veterans", North Carolina News, October 27, 2016.