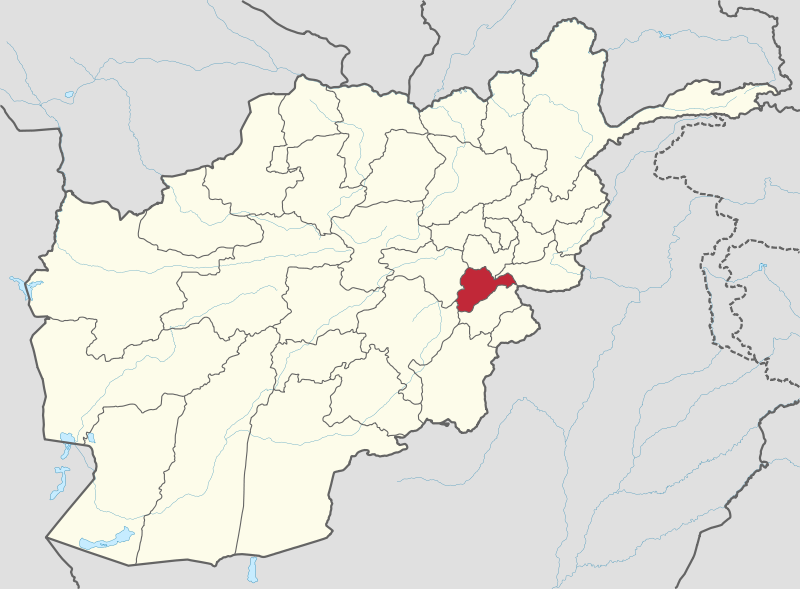 The United States and Coalition partners are quickly reducing their footprint. In most all provinces there is no Coalition presence. In a few provinces we now have only a few scattered SFAATs, SOF teams, and some support troops. One of these provinces is Logar. FOB Shank (Logar province) used to have more than 4,000 Coalition troops and now it is greatly reduced in size, scope and mission. The ability to provide enablers to the ANSF is vastly reduced. At one time ISAF could provide QRF, MEDEVACs, fires, aerial ISR, intelligence, DOMEX, logistical support, and close air support. Now it provides very little.

A WaPo correspondent is currently making his way through the Regional Command East (RC East) area and one of his stops included Logar province. In a recent article he provides us some atmospherics. See "In Afghanistan's Logar province, a plea for air support", The Washington Post, September 19, 2014. Two topics stand out for me in this article - generators and air support.

Some things never seem to change - as in the request for generator maintenance support and training mentioned in the news article. For years the Coalition has provided the ANSF with generators to run their bases, district centers, and provincial offices. Although a noble cause (providing generators) it also produced a number of problems. There was no fuel allocated to run the generators - when fuel was allocated it was stolen prior to arriving at the generator location or shortly after arrival (see SIGAR Audit 1-4). Generators would often break down because the Afghans did not conduct daily and weekly maintenance - even after receiving maintenance training (although many did not get the training). Most of the generators were too big for the sites - a large generator consumed too much fuel and often suffered breakdowns due to insufficient loads. Many generators were simply stolen. Some generators were installed but never run because of lack of fuel. The presence of generators prompted requests for air conditioners, computers, and other electrical appliances. For me, whenever I see a generator I will think of Afghanistan as "The Graveyard of Generators".

The use of close air support was key to the success and survival of American troops in Afghanistan. Air support could mean the difference between winning an engagement against the Taliban or suffering casualties. The Afghans began to rely on U.S. air support as well. When we started holding back enablers in 2013 (to include close air support) there was wide-spread dissatisfaction among the ANSF. Many advisors reported that ANA operations would come to a screeching halt when they found they could not get air support from the United States. So when the writer mentions the request of air support; that too, tells me not much has changed. Of course, the Afghan making the request has a valid point. He knows the U.S. is leaving but would prefer the air support continue for at least another month - which would coincide with the end of the traditional fighting season. Surely this is a reasonable request.